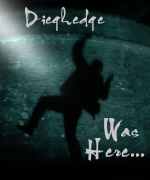 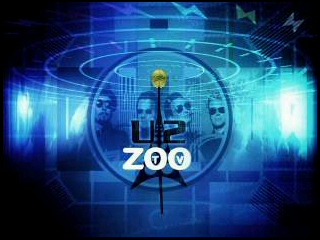 We can be heroes just for one day! 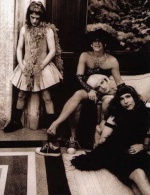 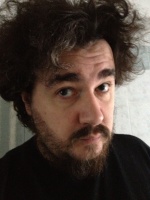 
The New U2 Album Will Not Be Coming Out Today

U2 has no Songs of Ascent for you right now.
​
Fans of Irish rockers U2 who are eagerly anticipating the band's next album, tentatively titled Songs of Ascent, will have to wait a while longer. The record was first expected in 2010, and in January of this year, the Germany branch of Amazon.com listed the release date as May 27, 2011 (today).

Well, that release date has since disappeared from Amazon.com, and another release date has not been issued. This month, Bono told The Irish Times he thinks the new album will be out next fall. U2's tour, however, kicked off May 11 in Mexico City (no Phoenix dates yet, unfortunately). Bono and The Edge have also been busy performing on American Idol. 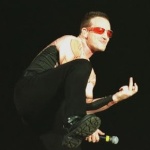